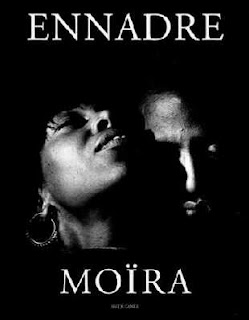 As early as 1978, critics have compared the striking works of French photo artist Touhami Ennadre to the intensity of Van Gogh, and others have since identified affinities with Caravaggio and the poetry of Rimbaud. In the words of author Tilman Spengler, Ennadre presents images that appear and disappear at the same time. Often insistent to the point of obsession, these works imitate Creation in their own unique fashion, posing the question of how light and shadow become form and figure in a dialogue of equals. Author François Aubral coined the term black light with reference to this aspect of Ennadre`s work. Moïra features an impressive selection of Ennadre`s beautifully modeled photographs, and presents for the first time his recent Danse series, shot on the New York City club scene. 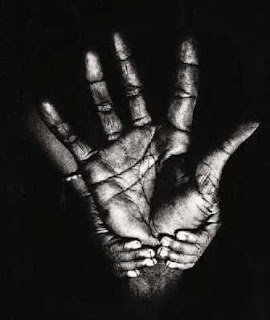 This work is a monograph on Touhami Ennadre, an artist whose visionary photographic depiction of life and death has made him the focus of attention in international photographic circles. His work, especially the Hands and Parisian Suburbs series, has become increasingly popular. Works by Ennadre were included in an exhibition at New York`s Solomon R. Guggenheim Museum in 1996, and his pictures are now to be found in major collections of contemporary photography throughout the world. By intense concentration on the subjects depicted, submerged in a background of deep black, Ennadre excludes superfluous narrative elements. He insists that he is not a photographer, and the unusual methods he uses certainly resemble those of a painter more than those of a conventional photographer. His works are often deeply disturbing and have a strong impact on the viewer. They take us aside into the shadows of our civilization and draw us closer and closer to the subject of birth and death - the extremes of human experience.
Posted by Unseen Art Scene at 13:26