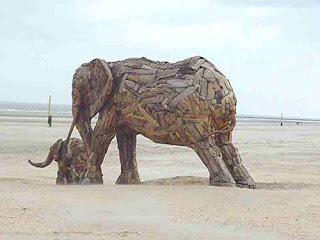 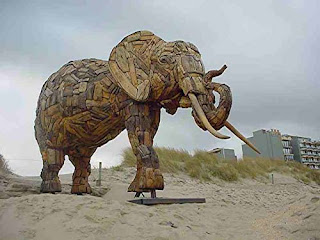 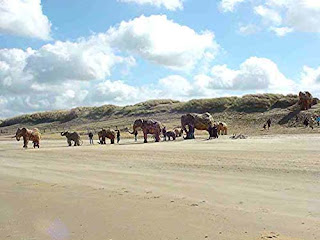 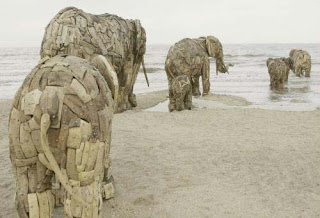 
MORE ON THE TITLE

"In African mythology the elephant reincarnates carrying the soul of a murdered God. It is thus the embodiment of the transmigration of souls. It is also the metaphor for the world's preoccupation with Africa as an exotic location. The elephant thus embodies the world's romanticism with Africa. In part it is the Colonial panacea: wildness can be contained, civilised and taken back to the ballrooms of the First World as a trophy." Andries Botha